It’s been a long year for us! We had the idea for IronMic at the start of the year when Sunny wanted to auto-post his episode show notes for Sunny Commutes. While we didn’t act on this idea at first, it morphed into larger ideas and concepts for the next couple of months. We didn’t start work on the MVP for IronMic until early April. Then we had our heads down until the launch in August.

At first, we struggled with a logo, and many of the features users love now were not available when the site launched. The biggest feature we rolled out after launch was the ability to search for your podcast instead of only being able to plug in your RSS feed. The search feature not only increased signups but made it dead simple to create a site even if you didn’t know how to find your RSS feed.

We have a lot planned for 2019 from support for Anchor Support and Patreon Support buttons. Plus we plan on adding the ability to add about pages, contact pages, and adding reviews from iTunes to the website. We want to add features that don’t require big-time investments but help tell the story of the podcast.

As 2018 is coming to a close we are reflecting on the progress we have made making podcast websites simple and easy. We continue to suggest using Anchor for the podcast host over legacy podcast hosts that are expensive and still rely on CMS’ not built for modern podcasting. You can see how easy it is to set up an IronMic website via the video I made while setting up an example site for Casey Neistat.

Thank you to everyone who has supported us, became a customer in 2018, and continue to support our endeavor! We hope to bring new features in 2019 and focus on making the site more useful.

If you have a minute — vote on new ideas for IronMic on IdeaScratch, we will have a more in-depth roadmap on Trello come Q1.

Which website platform should you use for your podcast site, WordPress or IronMic?Are you considering switching to IronMic? That is excellent news! We built IronMic with podcasters in mind, but that doesn't mean we can serve every podcaster on the internet. Using IronMic has both pros and cons when 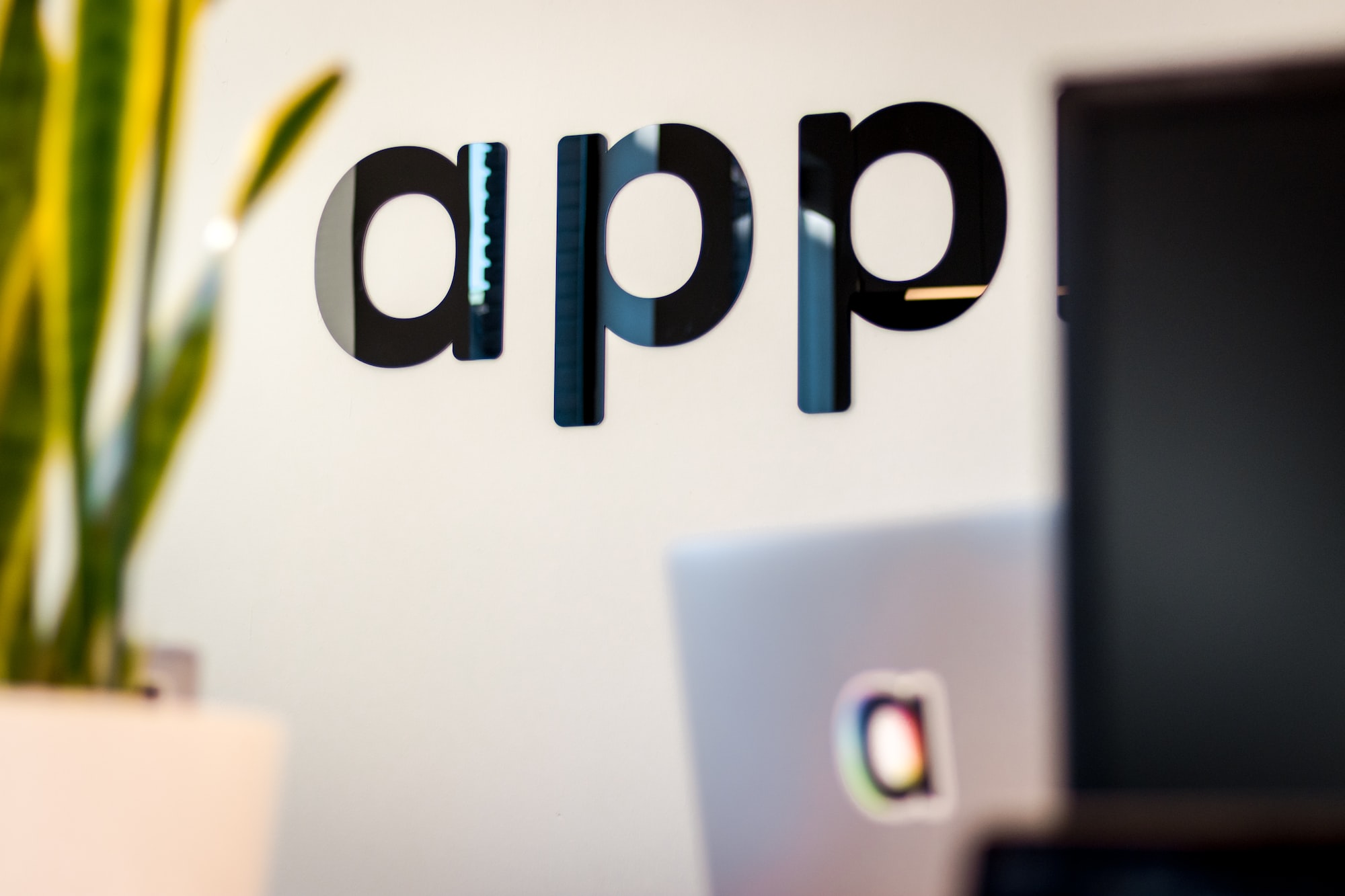 At IronMic, we are a small team, three total. We try to run a tight ship, but we do pay for certain SaaS services. These tools improve our lives and allow us to run the business daily. Services we pay for:Google Work - $18We defaulted to using Google Suite. 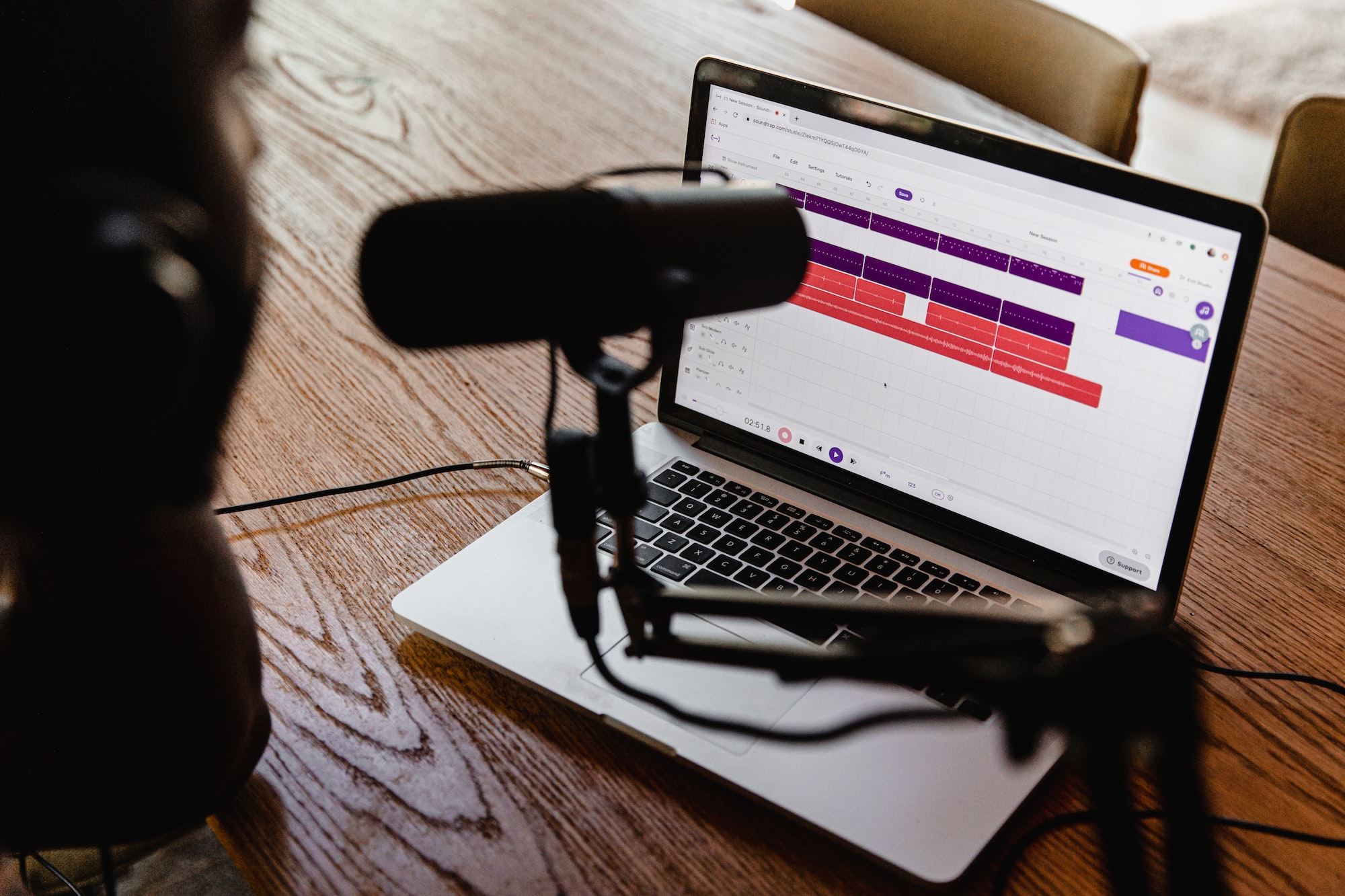 It's 2021! A new year means you're likely thinking about starting a podcast. Podcasting is becoming more mainstream, with Spotify, Apple, and other companies buying up podcasting networks. If you're asking yourself, "how do I start podcasting?" It's a lot easier in 2021. There are free hosting options, there are